Creating a new app on on-premises is very similar to creating one in cloud. For more information on creating an app, see:

Import a process from Orchestrator in Apps 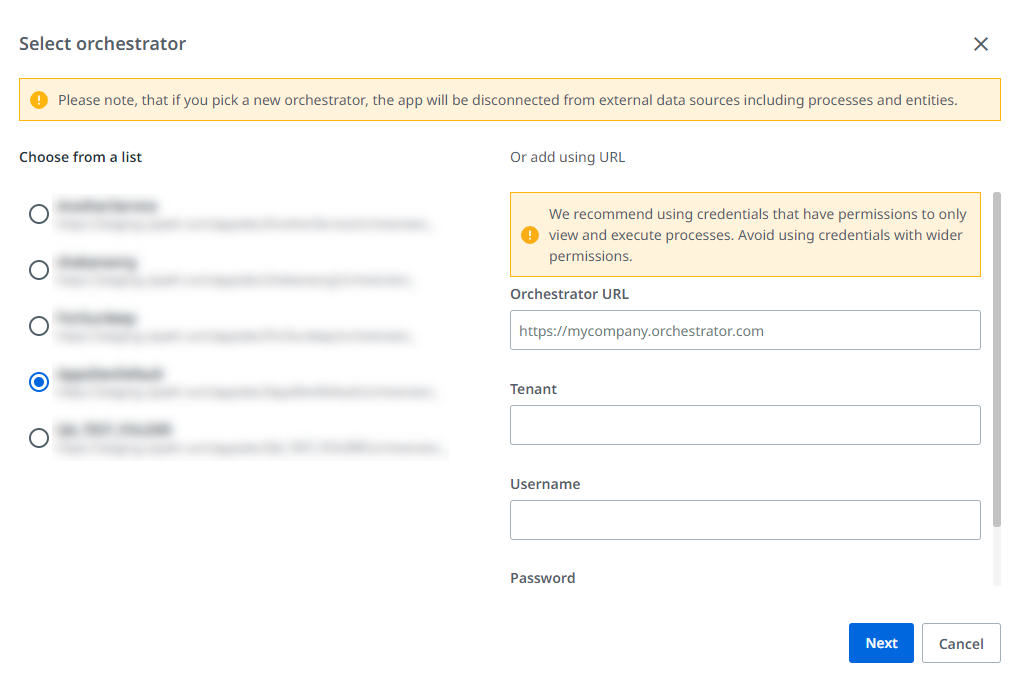