Subscribe
Hey! These docs are for version 2020.4, which is no longer officially supported. Click here for the latest version, 2021.4! 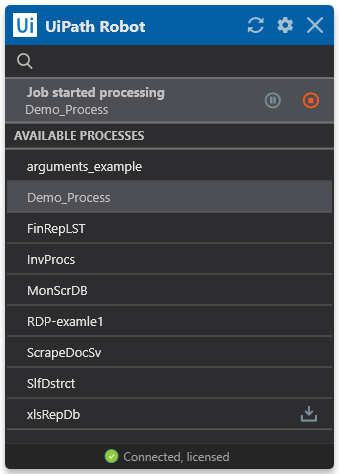 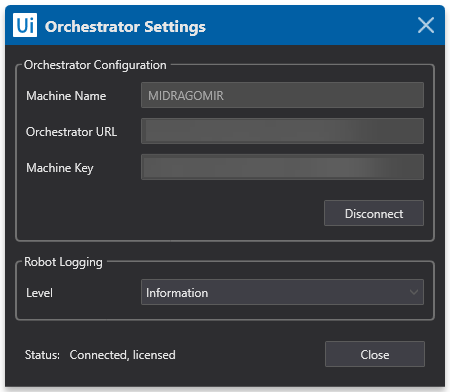 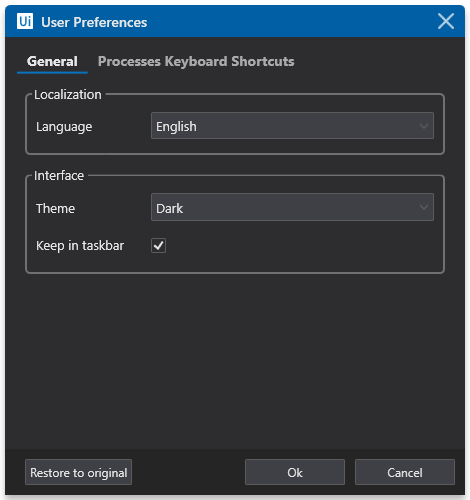 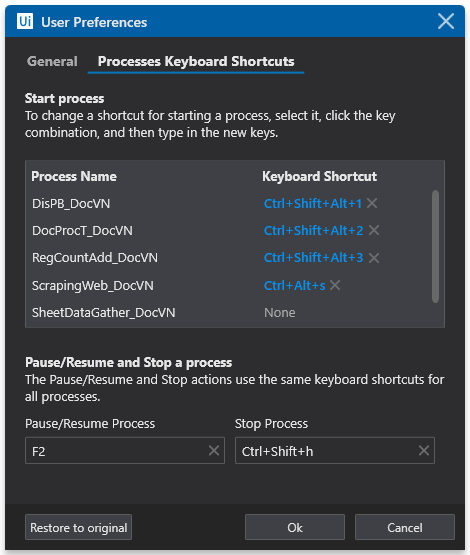 There are a few things to consider when you configure processes keyboard shortcuts: