If activities can be useful to make decisions based on the value of variables.

The If activity is almost identical to the Flow Decision one. However, the latter can only be used in flowcharts.

Example of Using an If Activity

To exemplify how you can use the If activity, let’s create an automation that asks the user for two numbers, checks to see if one is divisible by the other, and depending on the result, displays a different message in the Output panel. 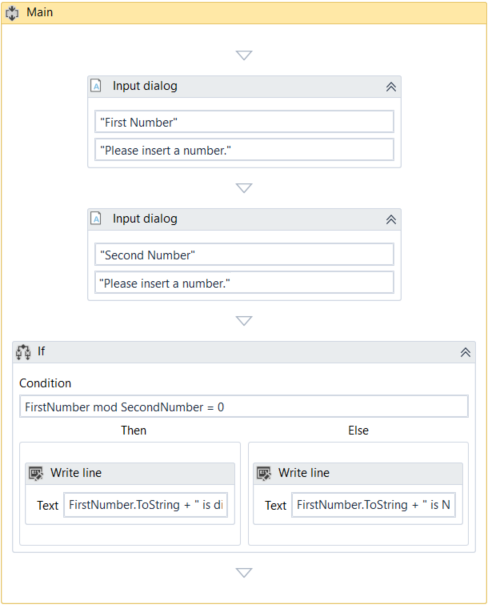 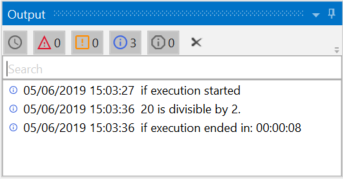 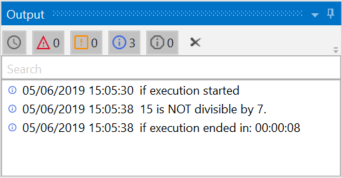