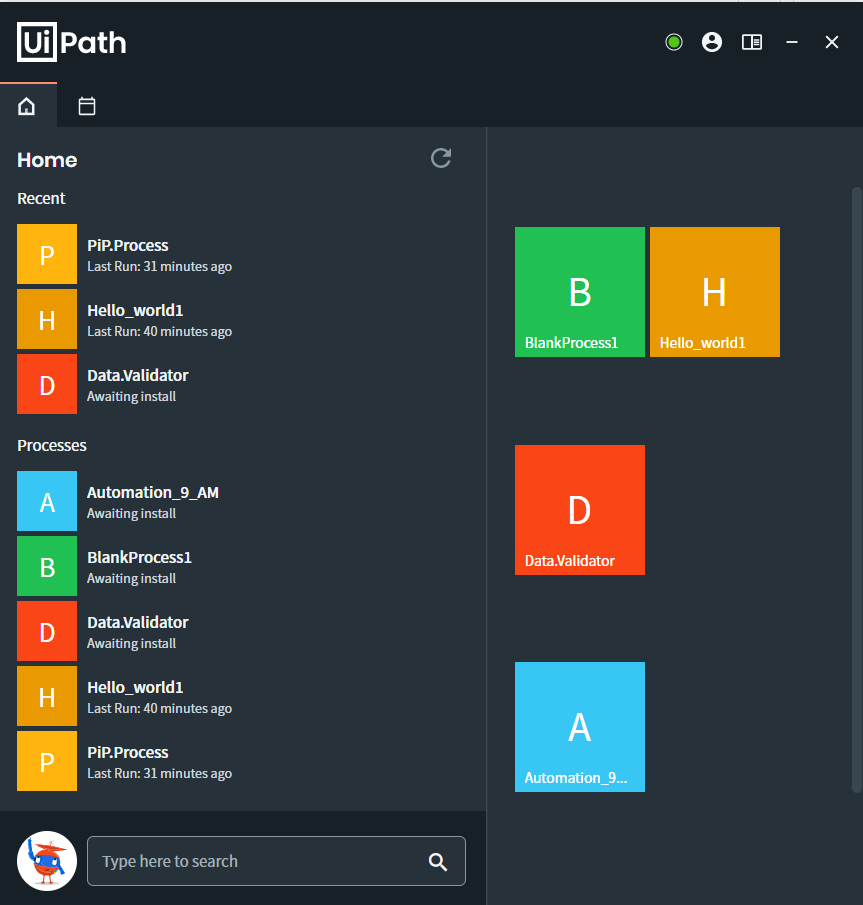 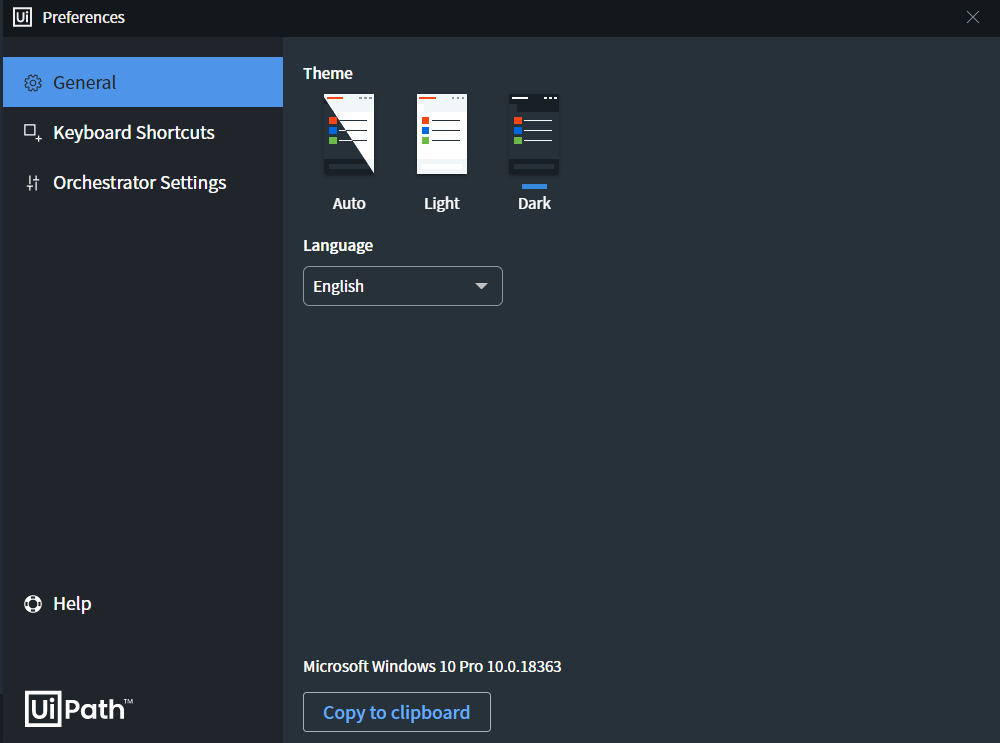 In order to prevent stop/pause/resume actions that can affect multiple jobs at once, keyboard shortcuts do not apply to background jobs.

There are a few things to consider when you configure processes keyboard shortcuts: 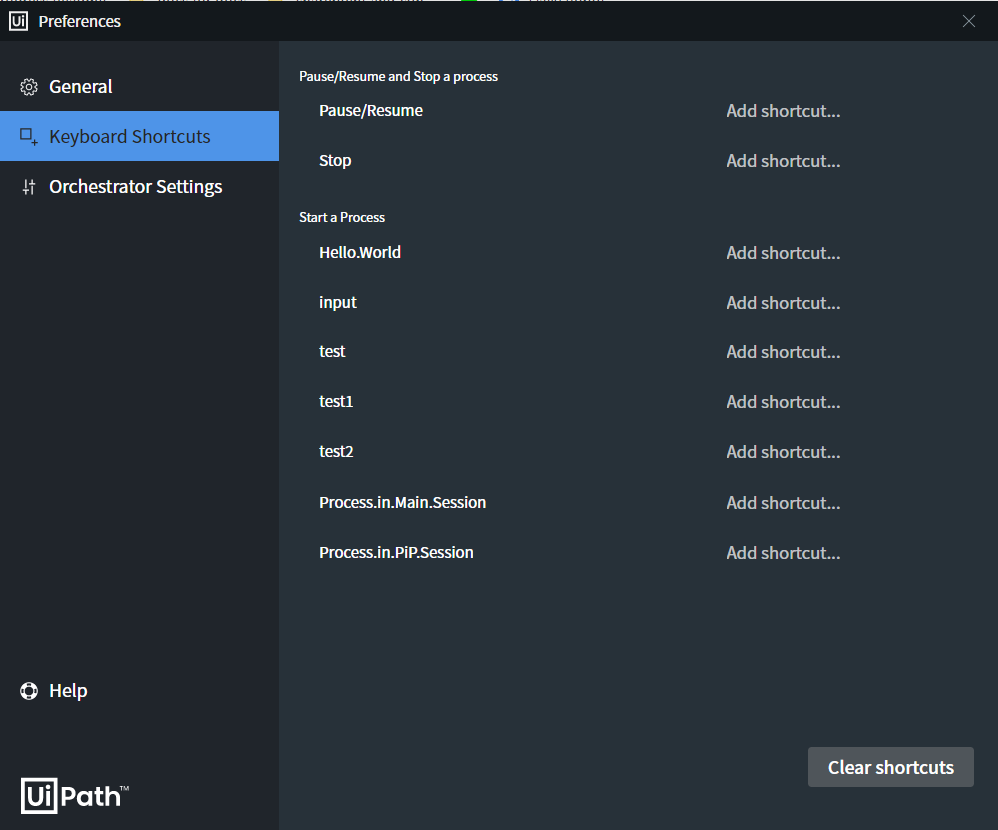